This list is representative of the type of cases our attorneys have handled through the years. It does not include all our past cases, and should not be viewed as guaranteeing the outcome in your appeal, as each case has its own unique set of facts and circumstances. 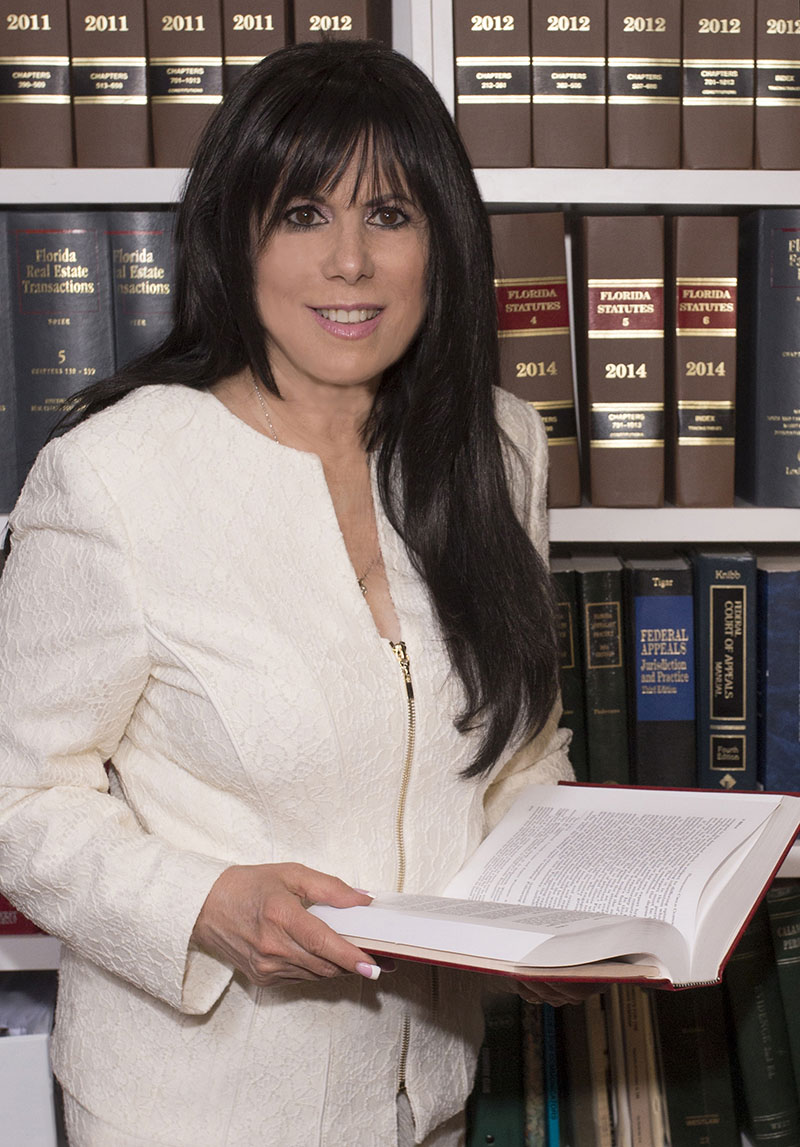 Westervelt v. Thyssenkrupp Elevator Corporation, 76 So. 3d 10 (Fla. 4th DCA 2012)
Negligence action – New trial required where the issue for the jury was whether the condominium association and elevator company breached their respective duties of care

Cohen v. Cohen, 39 So. 3d 403 (Fla. 4th DCA 2010)
Nonmarital assets did not become marital subject to equitable distribution even where placed in a joint account

Florida Department of Transportation v. Allen, 768 So. 2d 496 (Fla. 4th DCA 2000)
Governmental agency was immune from suit by a motorist struck by the other motorist traveling the wrong way on a highway

Izquierdo v. Hialeah Hospital, Inc., 709 So. 2d 187 (Fla. 3d DCA 1998)
Wrongful death/Medical malpractice – Apparent authority does not arise from the claimant’s subjective perception but from when the principal creates the appearance of authority

Brecker v. Furman, 508 So. 2d 514 (Fla. 4th DCA 1987)
Breach of a real property purchase agreement – Sellers entitled to forfeiture of full deposit; both the deposit already made and the amounts to be paid as additional deposit

Alls v. 7-Eleven Food Stores, Inc., 366 So. 2d 484 (Fla. 3d DCA 1979)
Despite the entry of a default judgment a defendant is allowed to enjoy the benefit of a codefendant’s successful summary judgment

Kelly-Springfield Tire Company v. Moore, 355 So. 2d 451 (Fla. 3d DCA 1978)
Change of venue – Reversal allowing for a change of venue in a wrongful death action brought against a tire manufacturer resulting from an accident caused by an exploding tire

Moore v. Huntington National Bank of Columbus, 352 So. 2d 589 (Fla. 3d DCA 1977)
Certiorari granted overruling the barring, on the trial court’s own motion, of a particular accident reconstruction expert on the grounds that the expert was biased.